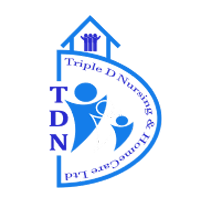 The government has unveiled its new Australian-style points-based system for migrants wishing to work in the UK, with care leaders warning the policy could force care homes and home care agencies to close.

The government plans to introduce the new system, when freedom of movement is no longer applicable in Britain due to Brexit, and people from the EU are treated the same as other foreign workers.

Under the plans there will be no visas for what the government terms as low skilled migrants earning under £25,600. Care workers tend to earn less than this so would not be eligible.

What has been the impact of COVID-19 on care homes and the social care workforce?
June 8, 2020

Calls for government to prioritise dementia research as diagnosis set to double by 2050
February 3, 2020